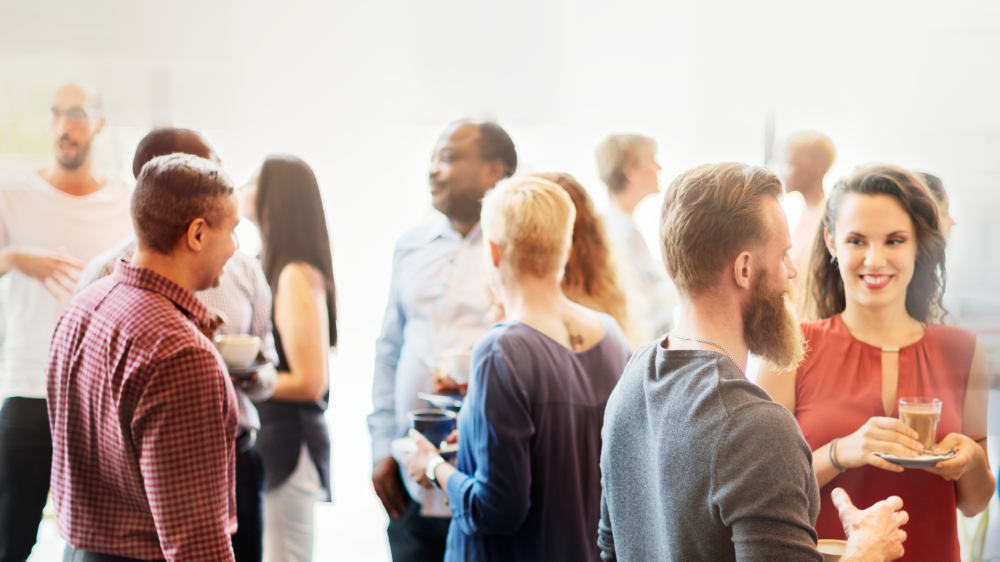 The Importance of Networking in an Increasingly Virtual World

For over a year, I have immersed myself into the world of talent acquisition with the incredible team at PharmaLogics. As a recruiter, it is my imperative to challenge professionals in the biotech, medical device, diagnostics, and pharmaceutical industries to imagine even greater realities for themselves at companies dedicated to developing novel medicines and products that improve and save lives.

It is no secret that networking has tremendously evolved with the proliferation of the internet and, in turn, global networking platforms such as LinkedIn. Talent acquisition executives like myself are uniquely positioned to help professionals take the next leap in their careers by maximizing their exposure to new opportunities. Thanks to the burgeoning of technology and social media platforms, especially over the past few COVID-affected years, those looking to advance their careers are tasked with balancing both in-person and virtual responsibilities in and out of the workplace.

Here is a glimpse into the tried and tested facets of traditional networking, ways to adapt to today’s virtual networking practices, and the likely evolution of networking in the not-so-distant future.

Fundamentally, a network is “an arrangement of people crossed at regular intervals by other people, all of whom are cultivating mutually beneficial, give-and-take, win-win relationships.”[i] As such, network relationships offer support and comfort that can increase a person’s value and invite others to work with them.[ii] Networking is a social currency as old as man, and it is in any person’s interest to acknowledge its importance and develop personal networking skills.

Networking has long been identified as a cornerstone of successful persons and businesses looking to boost innovation output and competitiveness in a diverse range of industries.[iii] In particular, the biotech industry illustrates the importance of networking for innovation due to its inherent uncertainty, complexity, hypercompetition, and dependence on networks and linkages as sources of knowledge.[iv]

In an open job market, wherein jobs are publicly advertised, those looking to make transitions may find some opportunities that align with their interests. However, the odds of securing a position are diminished due to competition with hundreds if not thousands of other applicants. In fact, 60 to 70 percent of job openings are never advertised publicly but are rather filled through other avenues, such as working with a recruiter on the ‘hidden job market.’[v]

Since the COVID-19 pandemic began in early 2020, businesses and their networking efforts have moved almost entirely online. Similarly, events like conferences, meetings, and workshops have moved to virtual spaces. Social media and professional networking platforms are now at the forefront of modalities for establishing professional connections and participating in industry conversations. While the options can be overwhelming, it behooves any industry professional to choose a platform that matches their professional and personal values. For most in the United States, that platform is LinkedIn. No matter the platform, now more than ever, a person’s profile information and media should resemble a persona that matches the professional narrative the individual wants to tell.[vi]

Specifically, in the job market, virtual networking has broken geographical barriers and increased opportunities. Prospective hires are better able to connect with experts, recruiters are not limited by location when identifying candidates, and organizations are able to interview, vet, and hire qualified candidates from a wider geographical area.

One thing is for certain: virtual networking is here to stay, and it will continue to evolve.

The law of reciprocity is a Universal Law that holds that the fastest way to attain something desirable is to create what you desire for another first.[vii] This principle is fundamentally adhered to by the talent acquisition industry. Recruiters both help agencies communicate with their networks and help professionals communicate with their peers and hiring staff.

Today, it is crucial for professionals to integrate their in-person and virtual connections. Beehive events held by companies and/or talent acquisition agencies are a great place to start. If you meet an individual who you would like to work with in a professional capacity, following up and engaging in a real-world setting can solidify your relationship and bolster success. If you are a leader in your field, holding a seminar or attending a mastermind group meeting is a great way to establish peer-to-peer connections. Platforms like LinkedIn can facilitate organization and offer easy ways to target people by job title, industry, and a host of other parameters.

Ultimately, routinely cultivating your online network in an offline environment is the best way to supplement your professional development.

What’s Next? – The Future of Networking

The stage is set for the next generation of networking. Virtual Reality (VR) developers like Oculus continue to collaborate with software companies to develop VR social media and networking apps that can supplant ordinary screen-based interactions. For example, Oculus Quest 2 users have access to applications like Venues, Altspace VR, VRChat, Alcove, and more.[viii]

It is not farfetched to believe that VR technology will become commonplace in networking and the workplace. In fact, many companies have begun to experiment with VR meetings, seminars, and conferences.

If there is one takeaway from this post, it is that growing comfortable with modern networking tools and establishing mutually beneficial professional relationships is the best way to advance your career. 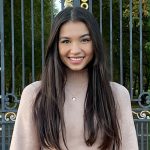 Sabrina Drezek is an Onsite Recruiter for PharmaLogics Recruiting with over a year and a half experience. Prior to talent acquisition, she was involved with media marketing for various companies as well as music involving performances around Boston. When not working, she likes to immerse herself in social media networking, engage on the various platforms, understand the different metrics, and create artistic content.

[vi] Jacobs, Emily. “Networking during (and after) a Pandemic.” AACP, https://www.aacp.org/article/networking-during-and-after-pandemic.

We use cookies on our website to give you the most relevant experience by remembering your preferences and repeat visits. By clicking “Accept”, you consent to the use of ALL the cookies. In case of sale of your personal information, you may opt out by using the link Do not sell my personal information.
Cookie settingsACCEPT
Manage consent

This website uses cookies to improve your experience while you navigate through the website. Out of these, the cookies that are categorized as necessary are stored on your browser as they are essential for the working of basic functionalities of the website. We also use third-party cookies that help us analyze and understand how you use this website. These cookies will be stored in your browser only with your consent. You also have the option to opt-out of these cookies. But opting out of some of these cookies may affect your browsing experience.
Necessary Always Enabled
Necessary cookies are absolutely essential for the website to function properly. These cookies ensure basic functionalities and security features of the website, anonymously.
Functional
Functional cookies help to perform certain functionalities like sharing the content of the website on social media platforms, collect feedbacks, and other third-party features.
Performance
Performance cookies are used to understand and analyze the key performance indexes of the website which helps in delivering a better user experience for the visitors.
Analytics
Analytical cookies are used to understand how visitors interact with the website. These cookies help provide information on metrics the number of visitors, bounce rate, traffic source, etc.
Advertisement
Advertisement cookies are used to provide visitors with relevant ads and marketing campaigns. These cookies track visitors across websites and collect information to provide customized ads.
Others
Other uncategorized cookies are those that are being analyzed and have not been classified into a category as yet.
Save & Accept